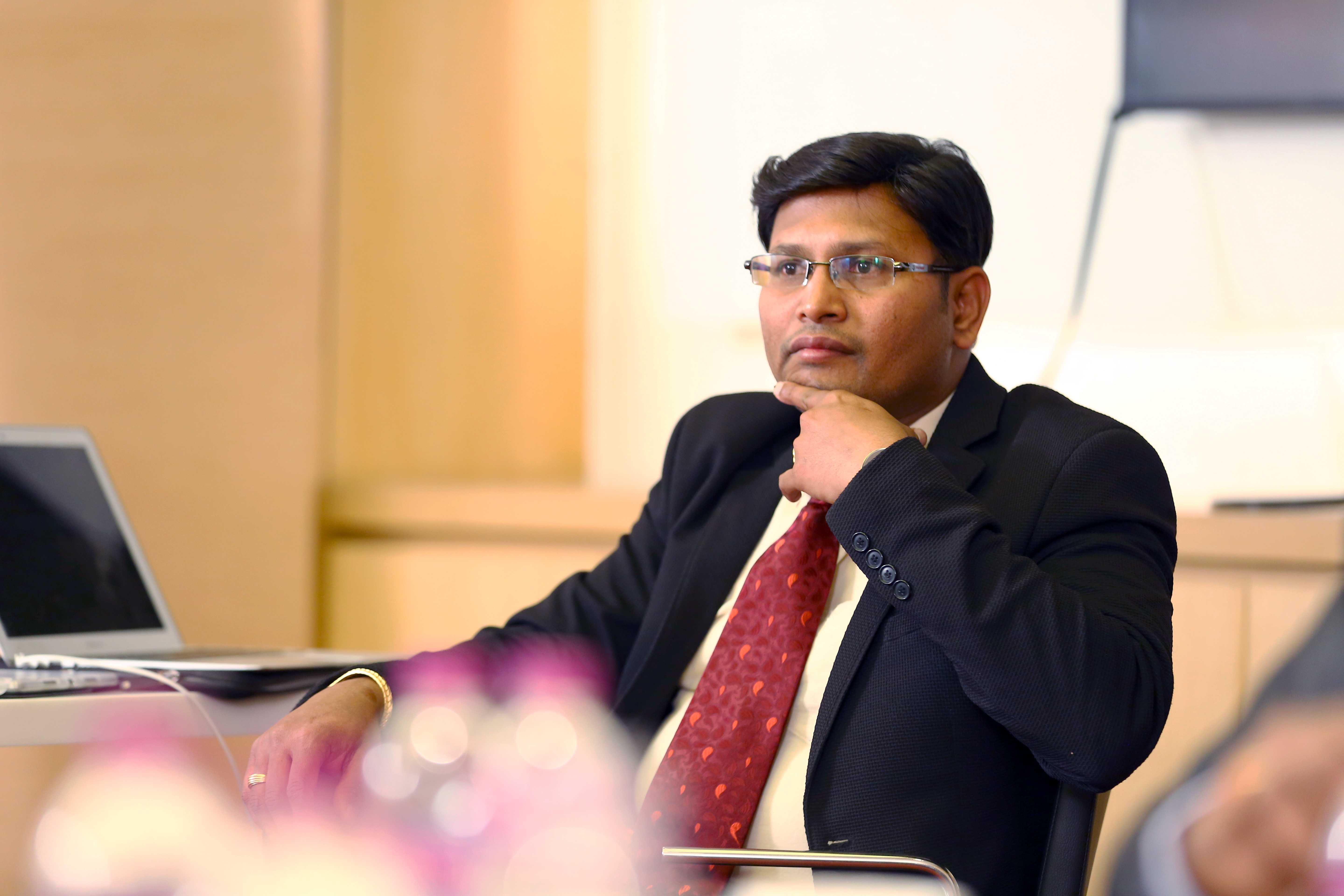 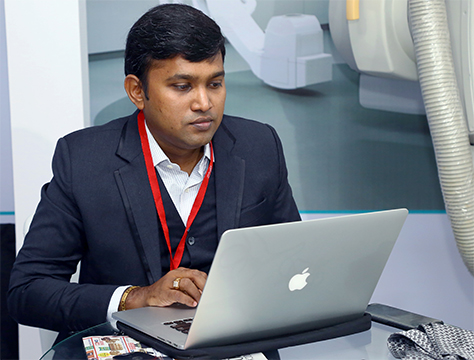 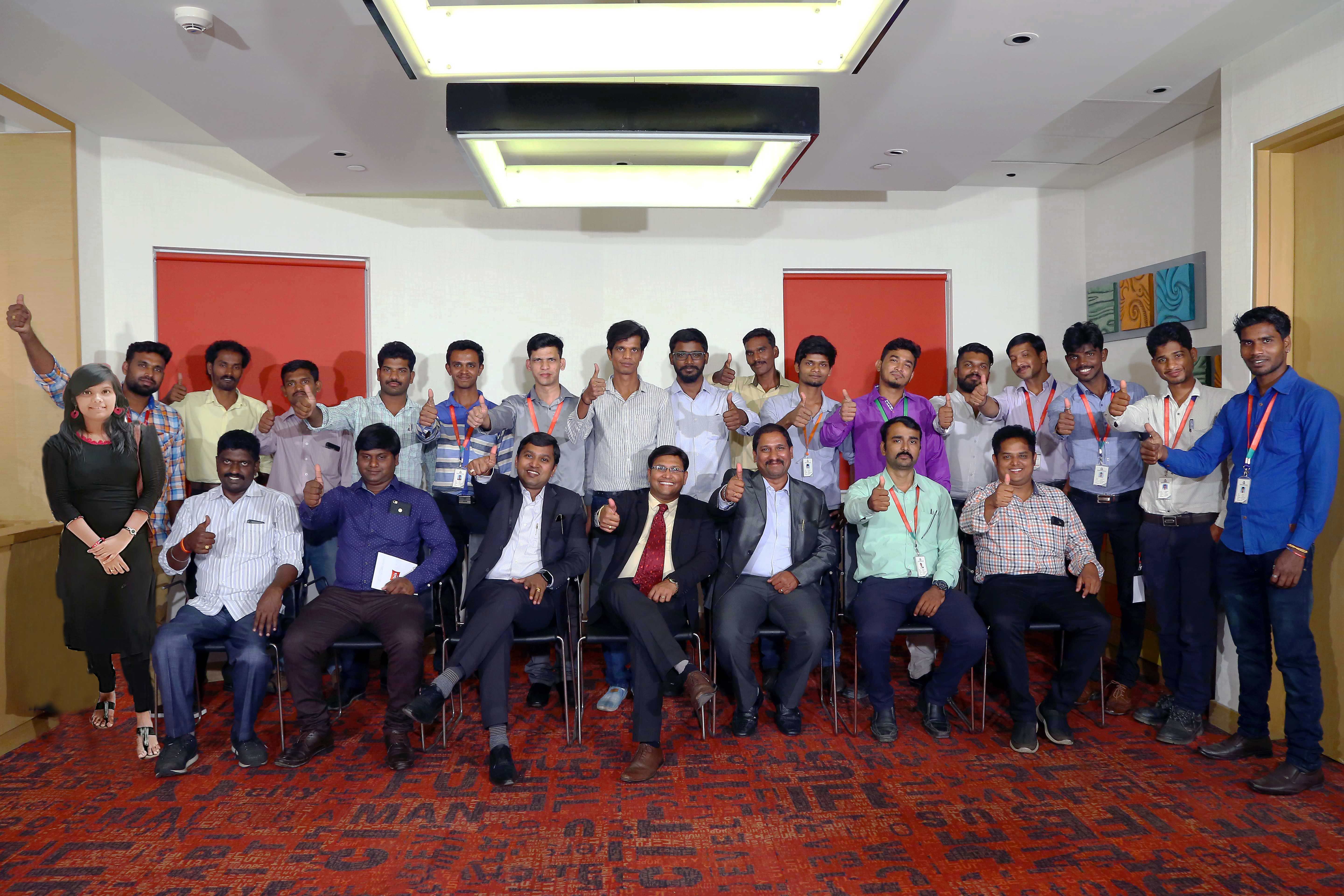 Mr. J. Chandrasekaran completed his engineering graduation (AMIE) in 2001 at Calcutta Board and shortly after completed his management degree in business administration.

He was initiated into the field of medical equipments as a Field Engineer and Service Engineer with Larson & Toubro (2003-2005). Following his formative years at the multinational company, his skills were appreciated by the Research and Development wing at Siemens where he took charge as the Design Engineer for two years (2005-2007).

After completing his commendable work at Siemens, Mr. Chandrasekaran proceeded to take the helm of the engineering division at Regenix Drugs Limited as the Chief Engineer. While heading the Engineering division at Regenix for three years (2007-2010) he combined his unique skills in design, planning and implementation and steered the company towards the goal of acquiring and executing complete hospital projects.

His extensive tenure in the industry enabled him to gain knowledge on the technicalities in the design and service of over 183 types of vital medical equipments. He is fondly referred to by his colleagues, peers and customers as a technical encyclopedia. His unique and extensive skills are the result of extensive training in India and abroad. His love for the field has taken him to over 15 countries to attend several training programs and conferences and kept him on his toes on all the recent technological advancements in the field.

His goodwill and reputation in the medical equipments market brought him to the helm of Hermer med systems as the Vice President of the company (2010-2013). His extraordinary contributions to the company made Hermer Med Systems a brand to reckon with in the refurbished medical equipments market in a short span of three years. His vision to offer an integrated solution to customers in the form of Hospital Consulting has resulted in the birth of the new venture Biomedical Engineering Company in 2013 under his able guidance as Managing Director.

Mr. Godfrey E.S. began his career in 2003 with a graduation in Physics. He proceeded to graduate in business administration shortly after (2005), in order to pursue his entrepreneurial aspirations. Fresh from business school, his love for electronics lured him into the field of biomedical engineering in where he found the scope to integrate his passion and knowledge as a Marketing Manager in an emerging medical equipment servicing company Thulir Tech in 2005. In a short span of two years, he studied the medical equipment market in India and introduced the equipment refurbishing module at Thulir Tech in 2007. The concept of refurbished equipments lead to a business spurt in Thulir Tech and the company expanded its liaisons with other partners in order to sustain the demand.

Following his success at Thulir Tech, Mr. Godfrey E.S. was recruited by Hermer Med Systems as a Project Manager in 2009 in order to strengthen their hold on the refurbished business market. After completing several projects with Hermer Med Systems, Mr. Godfrey expanded the company’s vision from a equipment-oriented solution to a customer-oriented solution. He developed and nurtured the concept of becoming a single-stop solution through his brain-child: Hospital consulting projects. With his initiative, Hermer moved from single equipment deals and became a comprehensive equipment solution by taking up whole hospital projects.

His ambitious vision has at present taken shape into a separate division by the name of Biomedical Engineering Company in which he has taken the helm as the Managing Director since 2013. 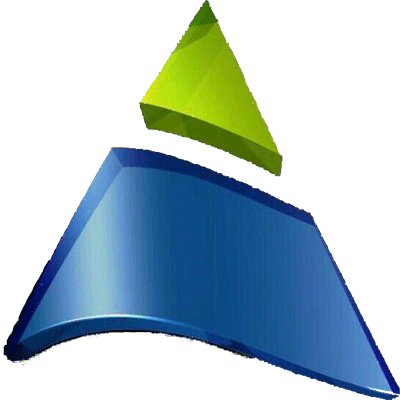